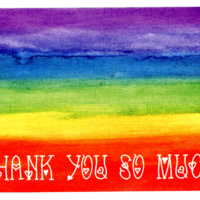 A card expressing thanks to Nathan Alexander for his work on the Southern Illinois Pride Festival. 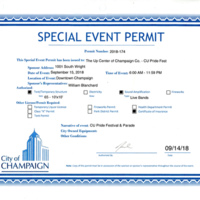 A permit for the CU Pride Festival and parade in downtown Champaign. 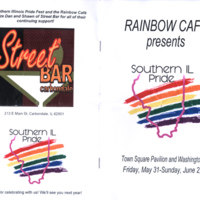 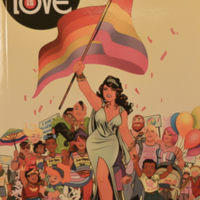 Love is Love comic book that was created after the Orlando Pulse Shooting in June 2016. This book was made to spread love and hope after the targeted violence at the Pulse Club. All proceeds went to survivors of the shooting. 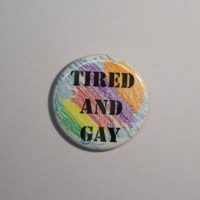